The “Medaillon” is a small series of works I made as homage to Simone Weil (1909 – 1943), the genius, radical and singular french philosopher. To have or to wear a “Medaillon” (or a medal) means to be prevented from being harmed or damaged. The “Medaillon” is the form of the protective and healing jewel people have surrounding their neck. My “Medaillon”-work is a drawing of a possible necklace or an ‘ex-voto’. I made the “Medaillon” in order to pay tribute to Simone Weil, to her powerful work and her inspiring life. Beside the protection, beside keeping safe and to own a “Medaillon” in order to be secure, to own a “Medaillon” is also a risk – it’s the possibility to be betrayed by it. The one who carries a “Medaillon ” with him/her can be betrayed through it. The “Medaillon” are made with admiration for Simone Weil, with astonishment for her will and her action for making a courageous knot with theory and real. Simone Weil reported in a letter to Georges Bernanos around 1938, when she was engaged as soldier in the ‘Durutti-Column’: “. . . in Aragon, a little international group of 22 military men of every country, after a light engagement, captured a young boy of fifteen, who was fighting as a Phalangist. As soon as he was captured, all atremble from having seen comrades killed around him, he said that he had been enrolled by force. He was searched, a medal of the Virgin and a Phalangist’s card were found on him; he was sent to Durritti, the chief of the column, who, after expounding for an hour on the beauties of the ideal anarchist, gave him the choice between dying at once and enrolling at once in the ranks of those who had made him a prisoner, against his comrades of the night before. Durutti gave the child twenty-four hours to reflect; when these twenty-four hours were up, the child said no and was shot. . .” Therefore the “Medaillon” is both a protection but it can also betray, it can expose to danger, it can threaten. This means that when owning a “Medaillon”, one must accept to pay the price for it – the most important thing to do today. 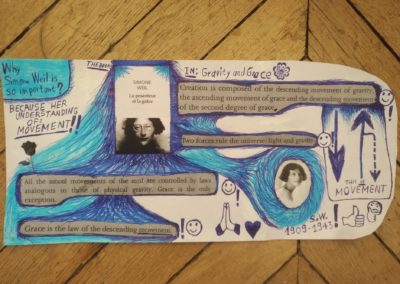 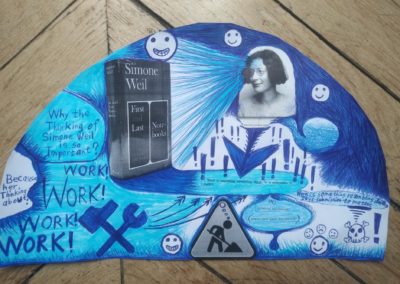 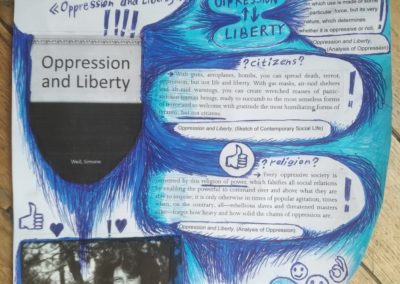 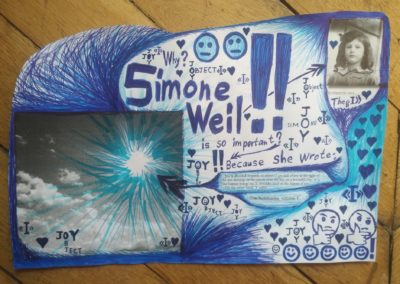 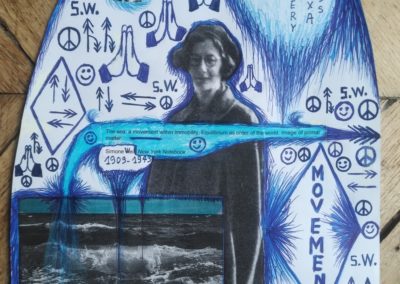 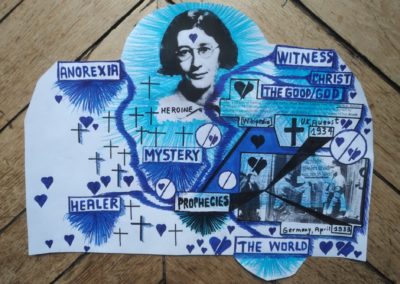 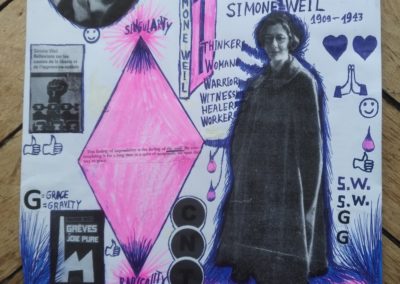 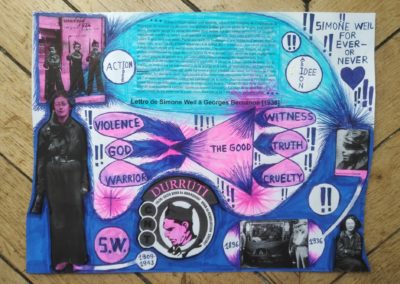 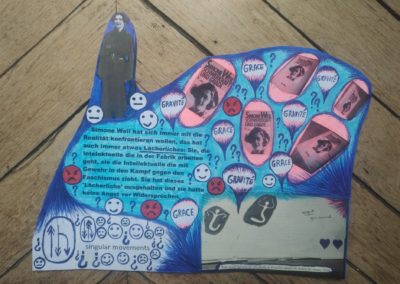 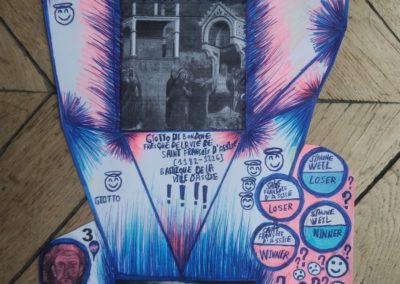 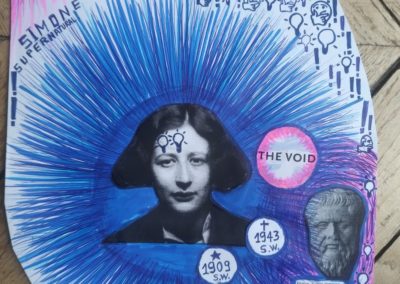 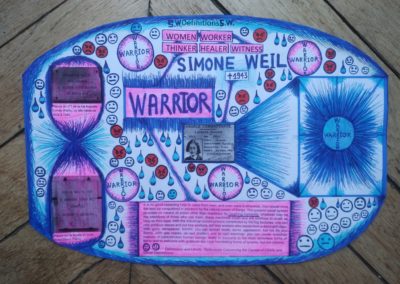